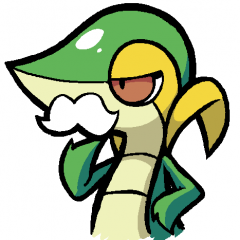 By Solid Snivy,
February 10 in [ COLLECTIONS ]