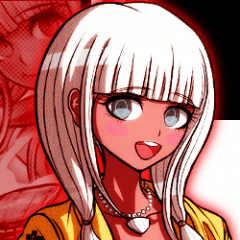 Boy, oh, boy, it has been a loooooong while, hasn't it? Been busy IRL and been doing some things over at MFG for the better part of a good couple of years now, but I'm back now just wondering how so much has changed and with some missing stuff I could help in locating.

2. A version of Yuri Sakazaki with her stance from KOF XIII and XIV? I am aware that an edit of that is in KOF Wing, but I want to know if that exists outside the game's parameters.

4. Forest of Green stage from SVC with these weather transitions:

5. This edit of the Sky Noah stage, by the looks of it?

10. NESTS Kula. Was she ever released, or is she still a private edit lost to the annals of time?

12 answers to this question