Welcome to MFFA! Introduce yourself here! 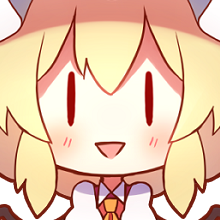