Which anime disappointed you the most? 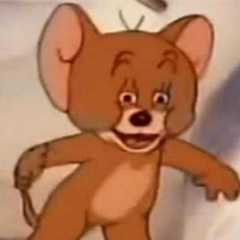