Is there any Char with Challenging AI (Brutal or Cheap AI) 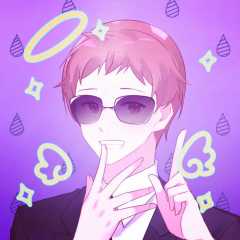