Microsoft changes their DRM policy for the Xbox One 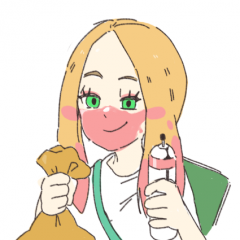