What does POT's style mean? 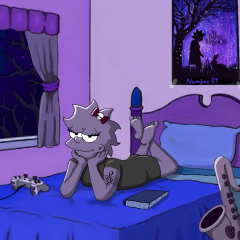