Gameplay Mechanics for my Custom Style 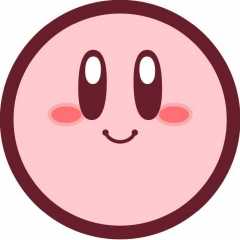