Darkstalkers vs. Street Fighter =for the DSvSF Project= by TryPysyat & Me *UPDATED!* 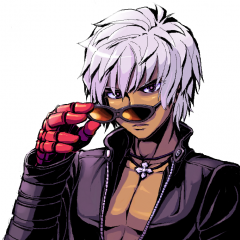