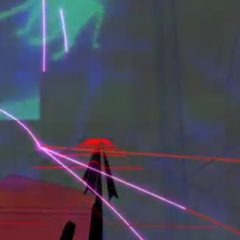 Sorry if this question sounds a bit silly, but

Specifically talking (in regards of making an Intro), I wanted to ask, how do I make a character walk(run) from outside the stage INTO the stage (And walk(run) to his starting position)?

Will this do, or am I doing it all wrong? I'm pretty sure this is not correct. Help is appreciated.

8 answers to this question