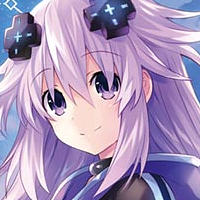 Hello MFFA Community, im here to ask how you apply a helper/explod on a stand animation. I did this before... but I forgot....