Guilty Gear XX Characters that play like their Strive counterparts 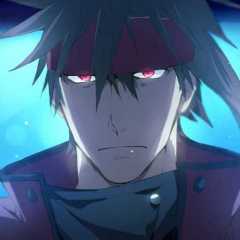