My own fighting game style. 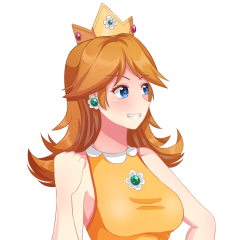