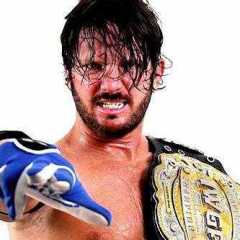 Hello, I'm having a bit of an issue with a mugen char. I downloaded a Rock Howard and was testing it out and came across several bugs and issue with attack damage. The bugs aren't really a concern but there are a few issue with several of his attacks. His Repuuken attack deals no damage as well as his Double Repuuken, Raging Storm and Repuuken Fury. I'm fairly new to coding and am doing research constantly trying to learn the ins and outs. I scrolled through Rock's Cns file and notice that all four attacks have no hitdef listed but the aforementioned attacks have hit spark, sound effects, and other things I've typically seen coded into a char hitdef . I just need guidance as to where I should be looking or if I need to actually code a hitdef for Rock myself. Thanks in advance.

1 answer to this question