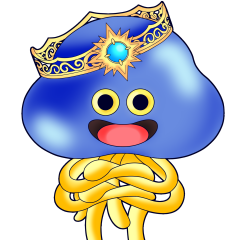 They are found in this video starting at the 8:51 mark with that SvC looking Guile. I know that the Cornflakes Sagat is private, but I don't know about the others. If anyone can let me know if I am wasting my time looking for these because they are private please let me know.