Some Low-Resolution Stages dont appear with Characters in Winmugen 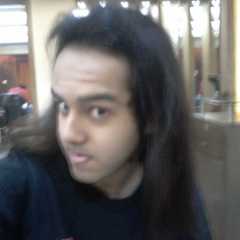