Character stuck in the air? 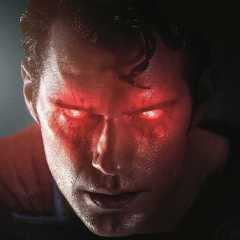 2 answers to this question