[Wii U] Super Luigi U 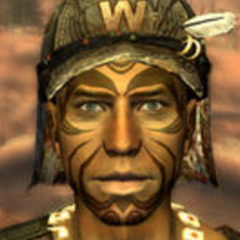