A character pack I have been wishing to come true for a while. 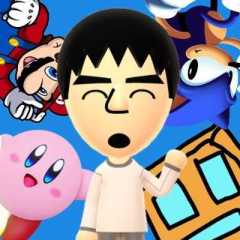 So like a year ago, I have been always thinking about a character mod for mugen based off of a fan series Geometry Dash Legends being made. I have thought of how the characters like Gokube, OmegaFalcon, and others would work like for example having an JUS system. If anyone is able to work on an character mods based off of that series, That would be cool!

0 answers to this question