The Toughest Mugen Fighter you encountered. 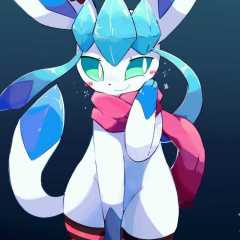